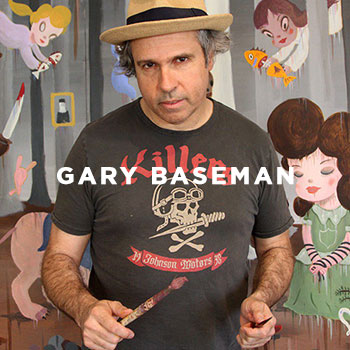 Gary Baseman is one of today’s most prominent and multi-faceted Los Angeles-based artists. The Los Angeles Times described his work as "adorably perverse," humorously playful and dark and childlike with adult themes. From his early works as an illustrator (The New Yorker, Time and Rolling Stone) and his Emmy and BAFTA award-winning animation series (“Teacher’s Pet” for ABC/Disney) to his designer toys, paintings, performances, videos and photographs, Baseman’s work explores the human condition and the complexity of relationships, family and history.

Baseman has exhibited his fine art throughout the United States, Europe, South America and Asia. In 2013, the Skirball Cultural Center in Los Angeles showcased a large-scale exhibition that explored the influences of Baseman’s family heritage and American popular culture on his exuberant, boundary-defying art. In Summer 2014, MOCA Taipei debuted the retrospective The Door is Always Open with over 500 objects, displayed in a unique, immersive home environment.

Find out more at www.garybaseman.com 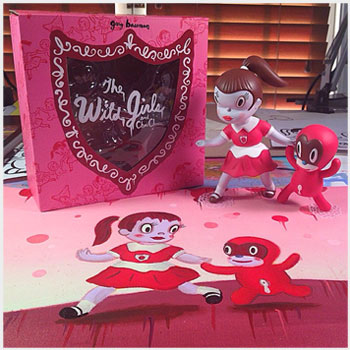 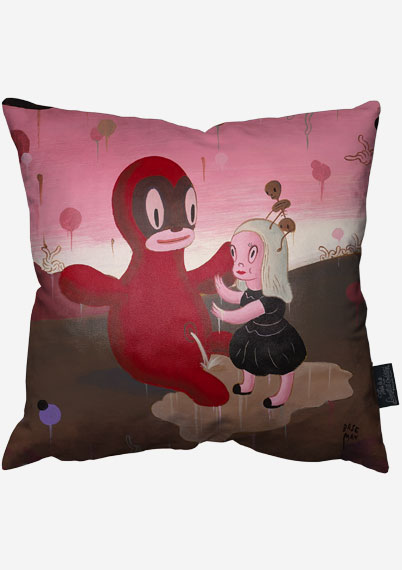 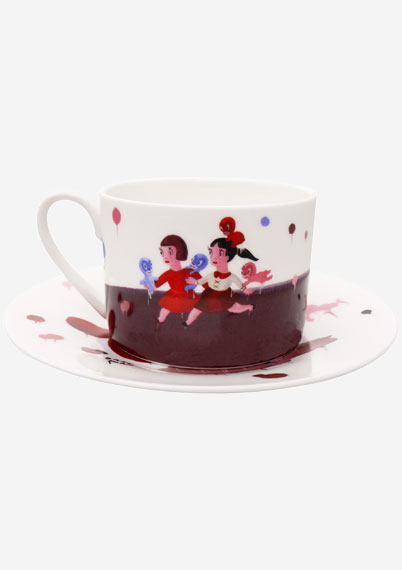 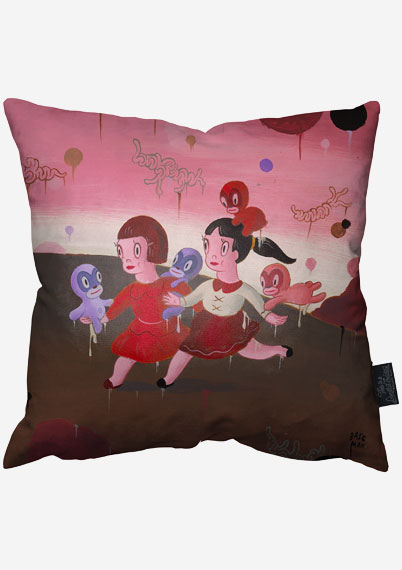