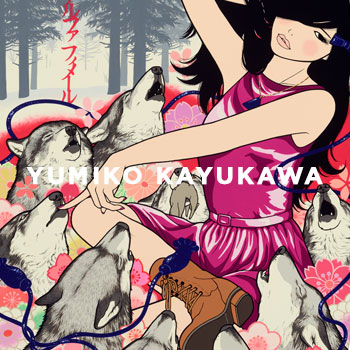 Yumiko Kayukawa was born in the small town of Naie In Hokkaido, Japan. The panoramic beauty of her surroundings and feelings of communication with the native animals inspired her to paint the things around her. As a teenager, she also fell in love with the energy and giddiness of American pop culture through her exposure to rock music, film and fashion.

After graduating from art school, she visited America and found her artistic voice: sagacious Japanese tradition in synergy with the jubilant irreverence of American pop culture. Kayukawa made her art debut with a manga feature at age 16, and she does all of her artwork with brushes and paint (not digitally). She cares about endangered species and is fond of drawing animals and women because of the consistent interplay between nature and humans. Yumiko Kayukawa lives in Seattle, Washington.

Find out more at www.sweetyumiko.com 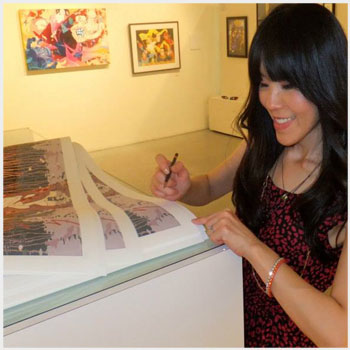 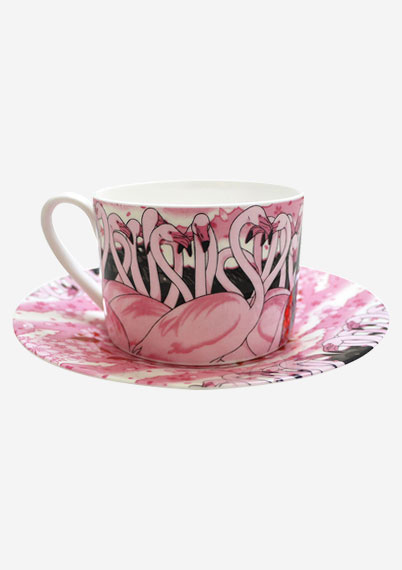 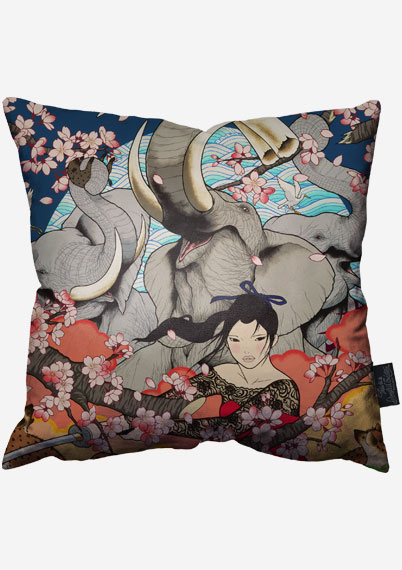 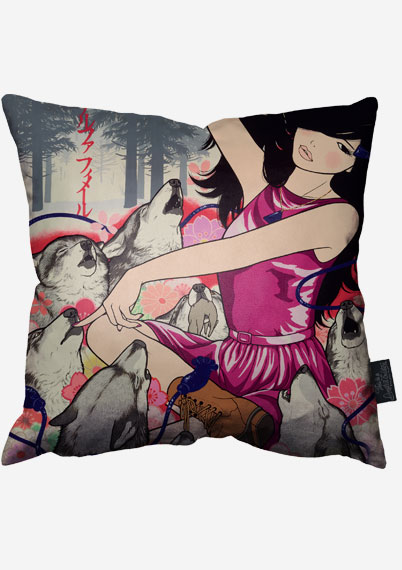 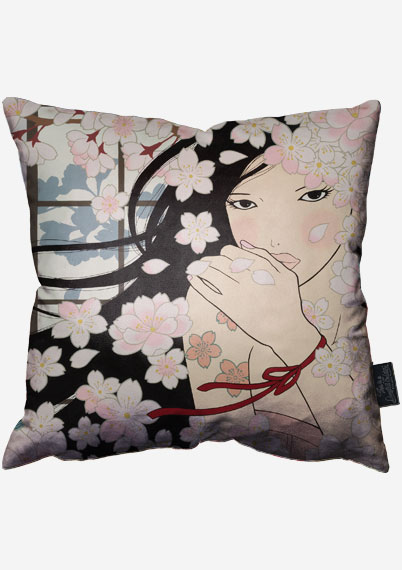