Dan Baldwin was born in Manchester, and received his BA with honors in communication media and illustration from Kent Institute of Art and Design, Maidstone. He is known for blurring the line between abstract and figurative painting by creating a landscape that simultaneously reflects reality, the power of the imagination and the private, inner workings of his mind. The organic spontaneity of Baldwin’s canvases is tempered by his careful composition of two- and three-dimensional elements that add depth, clarity and balance. His creative process when working with ceramics is similar in its unabashed candor.

Amidst the edgy brushstrokes and sinister themes, symbolism proliferates in Baldwin’s work. He re-contextualizes symbols of life, death and mortality, making them relevant for modern audiences. Baldwin has leant his aesthetic to diverse brands, and his art appears on the cover of Paolo Nutini’s number one album. He exhibits his art nationally and internationally, and his collectors include fellow artists Jake Chapman and Shepard Fairey, along with members of Oasis and The Prodigy. Dan Baldwin lives and works in West Sussex.

Find out more at www.danbaldwinart.com 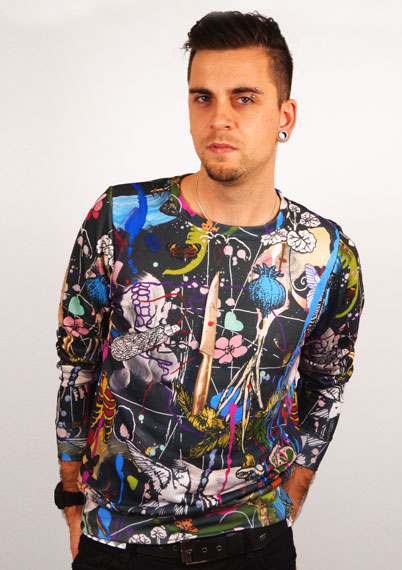 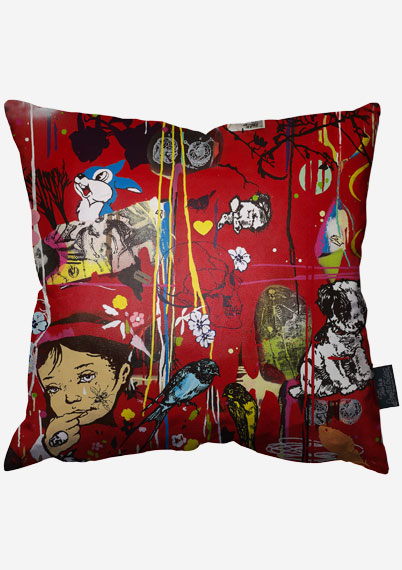 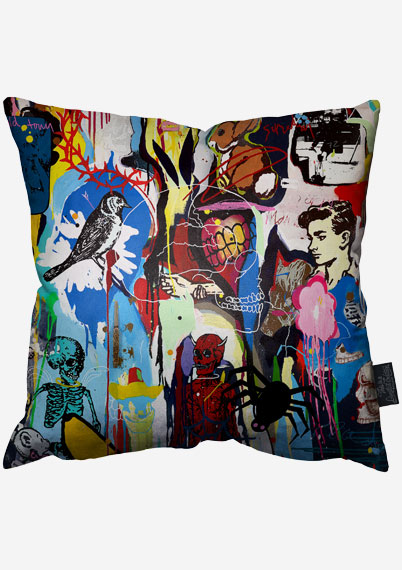 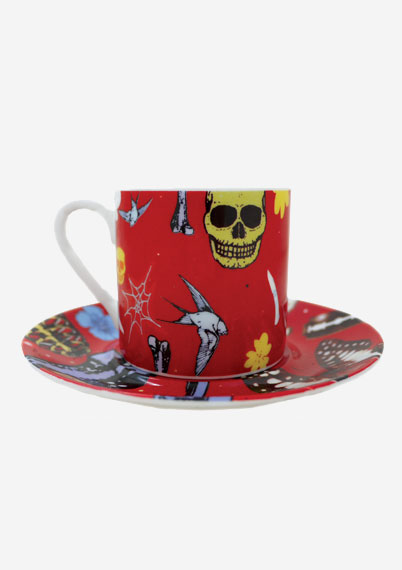 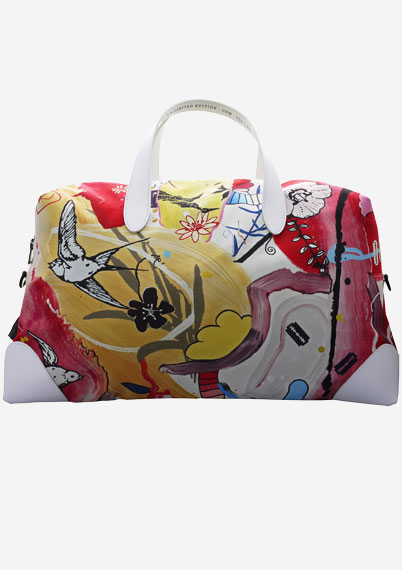