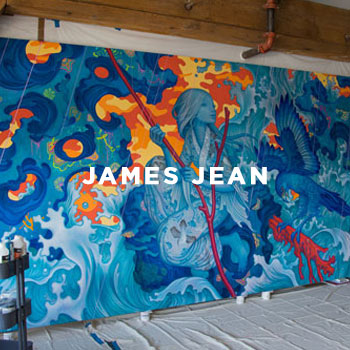 James Jean was born in Taiwan and grew up in New Jersey. Shortly after receiving his BFA from New York’s School of Visual Arts, Jean was commissioned to do a series of five covers for DC Comics. A steady flow of illustration jobs, critical acclaim and awards quickly followed. Jean’s style is characterized by sophisticated compositions, unusual perspectives, fluid lines and the effect of wet media. His pieces are infused with a unique, ethereal energy and the inclusion of macabre and otherworldly elements.

Jean’s talent attracted such clients as the New York Times, Rolling Stone, Nike, Target and Prada. At heart a fine artist and painter, Jean’s incredible success has allowed him to spend more time on paintings, book projects, product designs and gallery shows. He is currently based in Southern California and exhibits regularly around the world.

Find out more at www.jamesjean.com 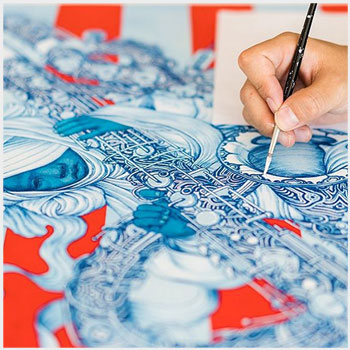 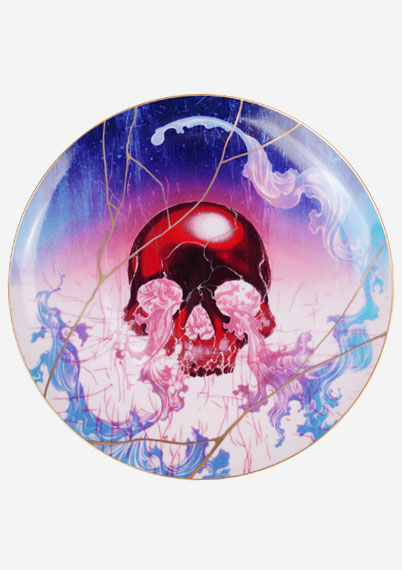 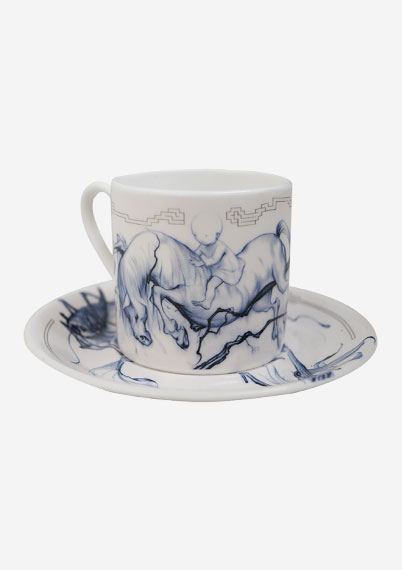