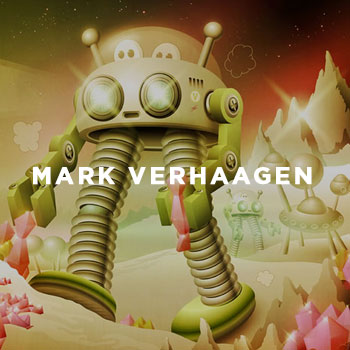 Mark Verhaagen is a Dutch artist who began his craft with tree houses and sand castles, origami flower bouquets, food sculptures, Lego space ships and electronic blip-bleep music on his Atari computer (which has since been replaced by a shiny Apple machine). After deciding to focus on drawing, Verhaagen went to art school to learn the proper job of illustration.

Since graduating, he has worked in the fields of illustration and animation for clients including MTV, Bacardi, Nickelodeon and Men’s Health. His work has been featured in Pictoplasma’s Character Encyclopedia, Jeremyville’s Sessions and countless magazines. When not working on commissions, Verhaagen makes personal work, spends time with his friends and family, travels, eats, uses his Gocco and his Holga and practices the Moonwalk in front of the mirror.

Find out more at www.markverhaagen.com 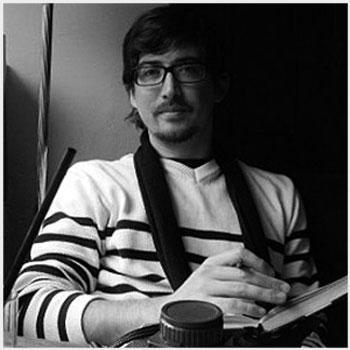