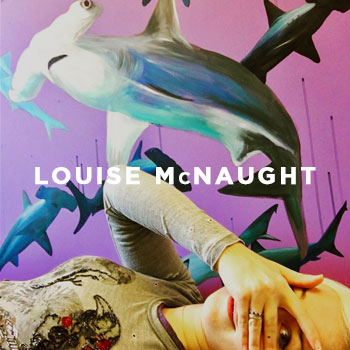 Louise McNaught is an extremely hardworking British contemporary artist. Her fascination with the natural world is so effortlessly captured but always presented in a fresh & relevant style.

Louise completed her Fine Art Degree BSc (Hons) in 2012 at the University of Greenwich, and has exhibited tirelessly eversince, growing an adoring fanbase for her creations.

Louise‘s creations feature nature, animals, and the celestial realm in glorious, blazing neon hues, where the animals are God-like, Sublime and ethereal in their luminescence. McNaught's work is motivated by emotive and spiritual experiences which has manifested in a mixed-media approach. Her soft style suggests a delicate relationship between nature and ourselves, making a clear point about man's destruction of nature - which flutters jewel-like in the balance. When focusing on endangered species the imagery often takes on a duality of not only what is happening to the animal itself, but also relfects how we feel psychologically about the effect the human race is having on these species.

Find out more at www.louisemcnaught.com 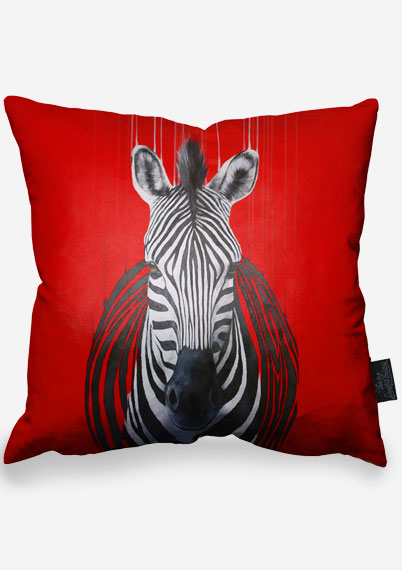 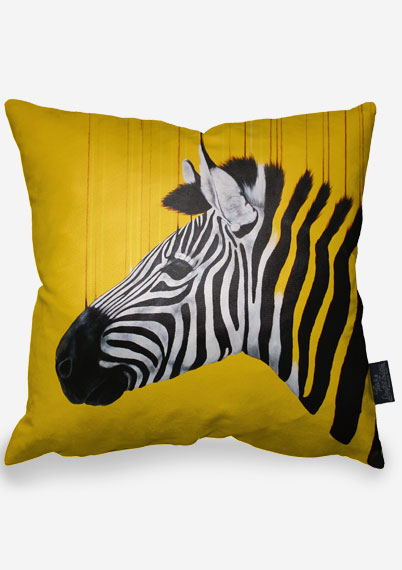