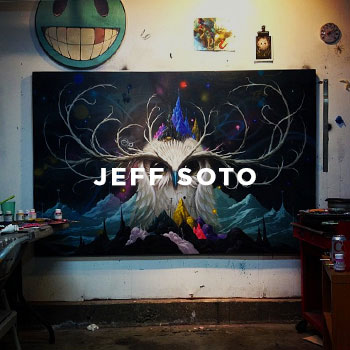 Jeff Soto is an American contemporary painter, illustrator and muralist whose work can be seen in galleries and museums and on streets around the world. Inspired by skateboard graphics, MTV, science fiction, nature and popular culture, his bold, representational work is accessible and stimulating. Soto’s distinct color palette, subject matter and technique have been said to bridge the gap between pop surrealism and street art.

At age 13, Soto simultaneously discovered traditional painting and illegal graffiti—and ever since, both worlds have informed his work. Soto majored in illustration and minored in fine art at the Art center College of Design in Pasadena. He had his first solo exhibit during his last year of college, and later, he did editorial illustration work for Disney, Sony and others. In his own words, Soto is a “muralist with an occasional urge to do some graf.” He lives in Southern California with his wife and their two daughters.

Find out more at www.jeffsoto.com 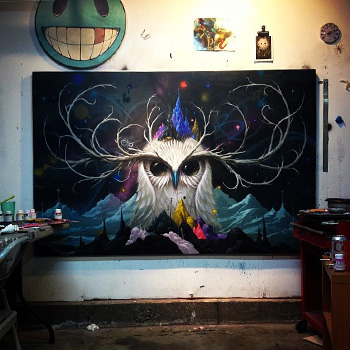 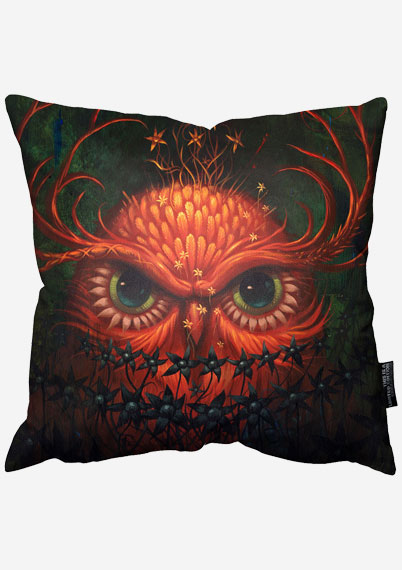